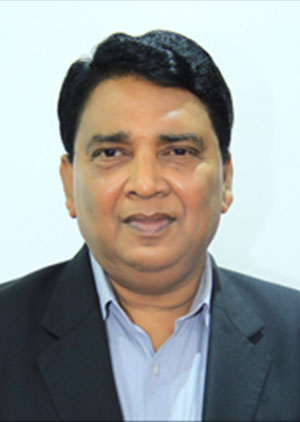 A renowned economist, Dr. Toufic Ahmad Choudhury did his Ph.D. from Himachal Pradesh University, Shimla, India under Indian commonwealth scholarship. He is currently serving as the Director General of Bangladesh Academy for Securities Markets and also as a board member of a number of institutions including Palli Karma Sahayak Foundation (PKSF) and Institute for Inclusive Finance and Development (InM). He was Director General of Bangladesh Institute of Bank Management (BIBM) from 2010 to 2019. He also served as the General Secretary of Bangladesh Economic Association (BEA) for consecutive two terms 2010-2014.