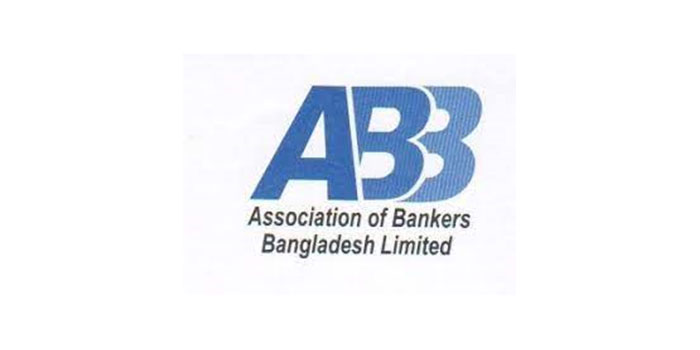 The association says no circumstances, conditions and reasons were created at the meeting for the bank MDs to apologize

In a press release the ABB said the reports published by media outlets allegedly misrepresented the nature of the meeting.

"ABB leaders met with the honorable governor in the wake of the recent false and misleading news published in some major newspapers on the ongoing audit activities of the central bank and explained their positions on voluntary resignation of bank employees, resignation due to poor performance and resignation due to breach of bank discipline," the press release read.

At the meeting, ABB Chairman Ali Reza Iftekhar, MD and CEO of Eastern Bank Ltd, said the association condemns the move if any bank had delayed paying the dues of resigning employee without a valid reason.

According to the press release, the central bank governor called upon the bank MDs to be humane in dealing with the issue of resignation and layoffs of employees during the pandemic.

Fazle Kabir also advised the bank MDs to show generosity in the matter of low salaries of primary level employees of the bank.

"The whole meeting was held in a cordial atmosphere. There were no circumstances, conditions and reasons created for the bank MDs to apologize," the press release read.

In the wake of the findings from the visit, a delegation from the ABB, an organisation of managing directors of banks, met with Bangladesh Bank Governor Fazle Kabir on Monday.

During the inspection, the central bank found that 3,313 bank employees either resigned or were laid off between January 2020 and August this year. Of them, 3,070 resigned voluntarily even though they had not reached their retirement age. Another 201 people were removed, 30 officers were sacked, and 12 others were laid off.

However, the ABB delegation claimed that no employee was laid off without a reason during the Covid-19 pandemic, and if there are such cases, those will be reviewed for taking further action.

Japanese companies are considering Bangladesh a new frontier of investment in Asia, said ITO Naoki, ambassador of Japan to Bangladesh.

2022 will be a challenging year for the banking sector

The managing director and CEO of Eastern Bank, Ali Reza Iftekhar, predicts what the future holds for the banking sector following a pandemic, in an interview with The Business Standard